Open your eyes and be spared of all the chlorine consumption and discomfort!

Chlorine Residual is the amount of Chlorine in the pool when you test the water. The Residual is made up of Free Chlorine and Combined Chlorine. Free Chlorine is the active Chlorine which is immediately available to act as as the bacteriacide, or disinfectant, in your pool to destroy germs and contaminates.

Combined Chlorine is a weak and ineffective form which has developed as the chlorine combines with contaminates in the water – sometimes called Chloramines. It’s the chloramines that cause sore throats and stinging eyes and create a strong chlorine odor. By killing and preventing algae formation, Pool Crystals reduces the amount of water contaminants and thus the amount of chloramines. Less chlorine is used and more chlorine is available to do its correct task, which is to kill off the bacteria in the water. 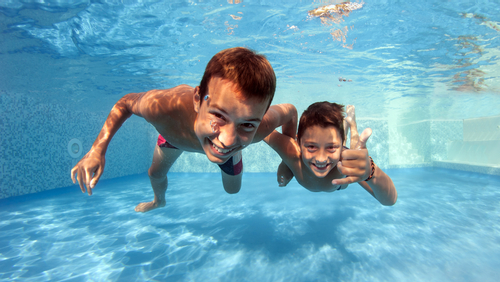